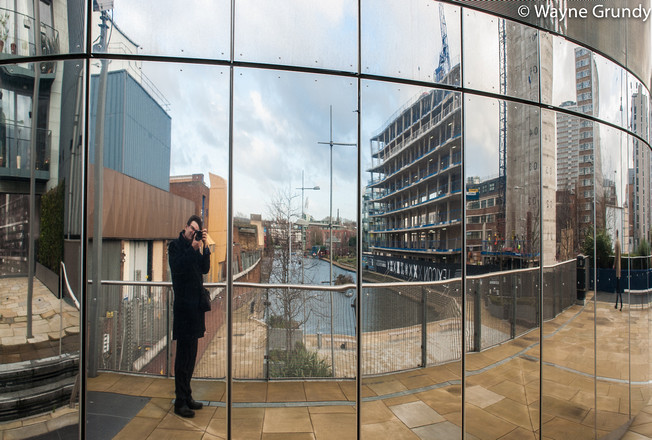 "Passionate about photographing cars, he uses his professional eye to create strong and powerful imagery showing the synergy between engineering and design”


I trained as a Mechanical Engineer and have a degree from Imperial College, and a Masters degree in Vehicle Design from the Royal College of Art. As Multimedia Director for the Automobile Association’s Publishing division I became involved with the digitisation of content for CD-ROM and web. I pioneered the use of Quick Time Reality (QTVR) software to create panoramic images used on the virtual reality travel guides ‘Virtual London’ and ‘Virtual Paris’.

I lecture and runs workshops on digital photography and technology and his blog www.AdvancedPhotoTech.com attracts thousands of visitors every week.


“Boscastle Flood” video footage featured on the BBC News at 10 and syndicated worldwide - 2004. Subsequently featured in numerous TV shows (including Alan Titchmarsh, Changing Rooms, 7 Days That Shook The Weatherman and the DEFRA advertisement on climate change). Interviewed on Sky News and still images featured in the book “Boscastle the Day of the Flood”, the Royal Meteorological Societies magazine and various newspapers.